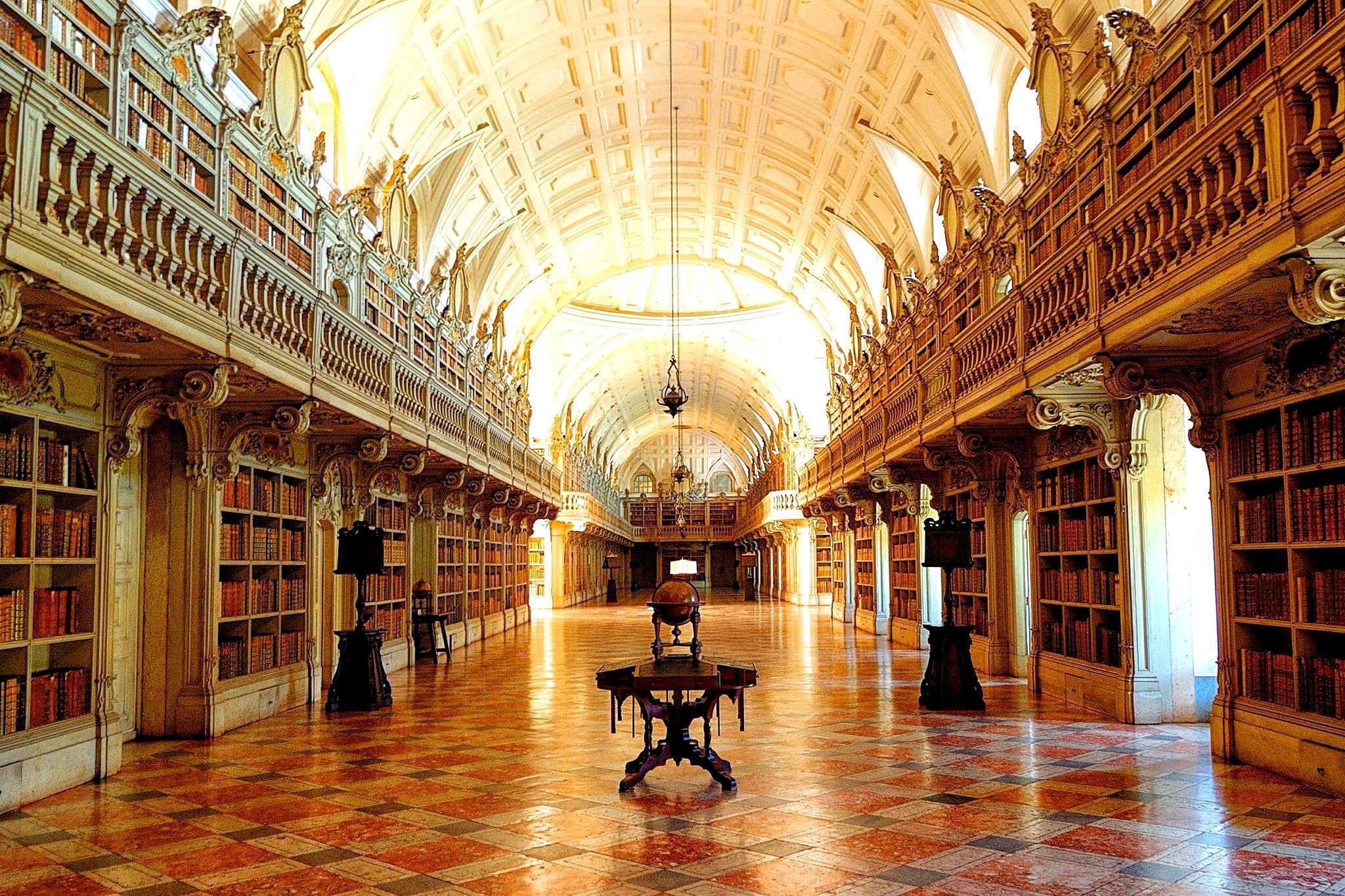 At the last meeting of the World Heritage Committee, held in Baku, Azerbaijan, the Portuguese list of UNESCO’s Cultural Heritage sites added two more monuments: the Royal Building of Mafra and the Sanctuary of Bom Jesus do Monte, in Braga. With these two additions, Portugal now has 17 sites considered a Cultural Heritage of Humanity.

The Royal Building of Mafra includes the Palace, Basilica, Convent, Cerco Garden and Hunting Park (Tapada). It is one of the most emblematic works built in the 18th century by the order of the King, D. João V, which transformed the location into one of the most important examples of Italian Baroque outside Italy. Among its significant features are the six organs of the Basilica [Basilica] and the historic Library, which has a collection of 36,000 volumes, dating from the 15th to the 19th century.

The Sanctuary of Bom Jesus, in Braga, is an architectural and landscape complex that evidences Baroque, Rococo and Neoclassical styles, the construction of which was begun in the 16th century. The site evokes a Christian Jerusalem, recreating the sacred mount crowned by the Basilica, which is accessed by means of a long Via Sacra that passes through the woods. The Basilica of Bom Jesus, with its long Escadaria dos Cinco Sentidos (Staircase of the Five Senses) constitutes one of the most emblematic images of the cultural and religious heritage in Portugal.

At the same session, approval was also given to extend the site “University of Coimbra, Alta and Sofia” classified in 2013, to the Machado de Castro National Museum, which was undergoing remodelling work at that time. Occupying the former installations of the Episcopal Palace of Coimbra, built in the 12th century, the collection of this Portuguese fine arts museum includes groupings of sculpture, painting and decorative arts that are very important to the History of Portuguese Art.

Book a TourBook a Transfer
0Shares
Next