Why not make a journey inspired by the mysteries of the history of the Knights of the Order of the Temple and their symbolism full of occult messages, to discover Portugal’s Templar treasures?

The Knights Templar settled in Portugal in the 12th century to help the first Portuguese kings in the Christian Reconquest and to continue the Crusades. The castle they founded in Tomar in 1160 was inspired by the fortifications of the Holy Land, and at the time was the most modern and advanced military stronghold in the kingdom. But nearly two centuries later, in 1312, the Order was dissolved by Pope Clement V, who was intent on ending their fame and power. In Portugal, however, the Order of Christ was created, as the true heir and custodian of all the Templars’ spiritual and material wealth, preserving its crusading spirit during the Discoveries.

Let yourself be guided to the very heart of Portugal by stories that take you on an imaginary quest for the Holy Grail. 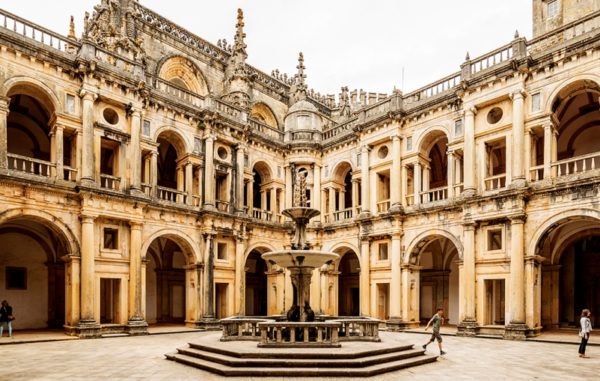 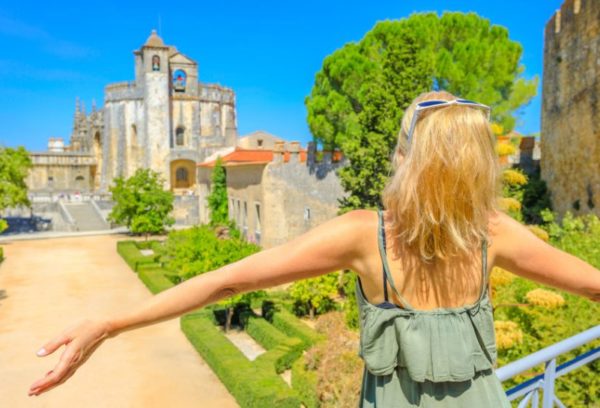