When you book with an account, you will be able to track your payment status, track the confirmation and you can also rate the tour after you finished the tour.
Sign Up
2022

Get to know the best of the contemporary architecture in Lisbon. Visit the new and awe-inspiring MAAT museum. Enjoy a bird’s-eye view of Parque da Nações zone with a cable car ride, where you can admire the EXPO 98 legacy, like the Portugal Pavilion, the Oceanarium or the Vasco da Gama Tower.

We’re specialized in services and unique travels experiences in Portugal. Our experience is your garantee that we understand, meet and exceed your expectations. We invite you to experience the authenticity of a full day tour through a romantic experience in Lisbon’s Sintra village.

Discover one of the most futuristic and remarkable buildings in Lisbon, facing right onto the Tagus. Between the nationalistic tradition of the Torre de Belém and the symbol of seafaring toil that is the Doca de Pedrouços you’ll find the Champalimaud Foundation. Also known as the Centre of Research into the Unknown, the building is as innovative and important as the biomedical research performed inside.

The Centro Cultural de Belém is one of modern Lisbon’s biggest icons.

Designed by Manuel Salgado and Vittorio Gregotti, it was built on a special site. Its modern architecture contrasts gently with some of the most iconic buildings of old Lisbon.

MAAT is a museum where these three areas intertwine within a space of debate, discovery, critical thinking and international dialogue. It’s an innovative project which establishes a connection between the new building, designed by Amanda Levete Architects’ studio, and Central Tejo Power Station, one of Portugal’s most prominent examples of industrial architecture from the first half of the 20th century, and one of the most visited museums in the country.

Located on the bank of the River Tagus in Lisbon’s Belém district, the arching structure is designed as a continuation of the promenade. Its gently humped form is covered in 15,000 glazed tiles and is designed to allow visitors to walk over the roof.

Right from initial planning, the Parque das Nações constituted an opportunity to create a new city, one where architecture would take varied forms, with imagination the limit.
Examples of innovative design include the Portuguese Pavilion, Atlantic Pavilion, Knowledge Pavilion, Vasco da Gama Tower and Orient Station.

Portuguese Pavilion
The Portuguese Pavilion, designed by the architect Álvaro Siza Vieira, is a building comprising two side-by-side volumes separated by a “construction seam”.
One of the volumes is a covered square.
The square volume is a large area (65 x 50 m) covered by a concrete canopy. This consists of a thin sheet of concrete reinforced with stainless steel tie rods that are fixed to the lateral porticoes supporting it.
With two floors above ground level, the pavilion volume stands slightly higher than the other, a canopy reaching out from it across the “construction seam”, which is used by the architect to create a slight hierarchy in relation to the two volumes.

Atlantic Pavilion
According to the Portuguese designer of the building, Regino Cruz, it is the supporting structure and the form the roof that most evoke the theme of EXPO´98 – the Oceans.
For the architect, this structure comprised of laminated wooden arches (with a 114-metre cross-beam) will be similar in visual terms to the frame of one of the old ships that set out on the Portuguese Discoveries.

Knowledge Pavilion
According to its architect, João Luís Carrilho da Graça,the building is a megalithic cross between the vertical and the horizontal. Nevertheless, although the vertical volume is set directly on the grown, the other is not.
All this within that “megalithic” framework.
In other words, with a tectonic sense in which form and construction work together to create a building that also signifies permanence, one of the conceptual bases of Architecture since time immemorial.

Vasco da Gama Tower
Leonor Janeiro (Profabril) and Nick Jacobs (Skidmore, Owings and Merril) have made a direct allusion to the ships of the past in this 140-metre high building, by designing a circular restaurant at the top of the vertical beam (crow´s-nest) and reinforcing it with a curved metallic structure reminiscent of a sail billowing in the wind.
The wedge-shaped volume jutting out over the water could be interpreted as the hull of a ship.

Oriente Station
Santiago Calatrava, the architect responsible for the Oriente Station, sees the whole station as a powerful urban structuring element and not as an isolated object simply “bolted on” to the railway line.
With the overall urban design of the future neighbourhood based on a block-generating grid, Santiago Calatrava, decided to organise the whole structure around two axes: one is obviously the railway line that serves four platforms, the other is a symmetrical line of composition that extends from the river, passes between the Atlantic Pavilion and the Olivais Dock, cuts through the centre of the Vasco da Gama Centre and ends the other side of the railway line.
According to the architect “the complex lies east to west in the following configuration: bus station and car park; metro station; railway station; longitudinal Gallery.

The Oceanarium, designed by the American architect, Peter Chermayeff poses a constant challenge to our knowledge, at all levels. Inhabited by 15.000 animals and plants representing over 450 different species, in 30 tanks containing more than 7.000 m3 of seawater, and reconstituting four specific habitats: the rocky coasts of the North Atlantic, the coastline of the Antarctic, the Kelp forest of the Pacific and the coral reefs of the Indian Ocean. 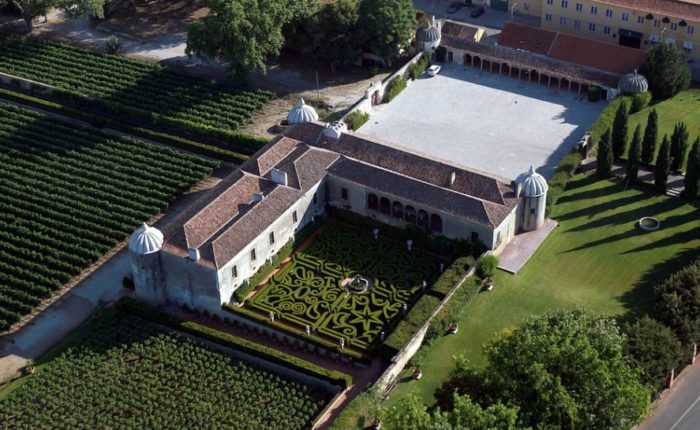 Wine Experience in Bacalhoa (Half Day) 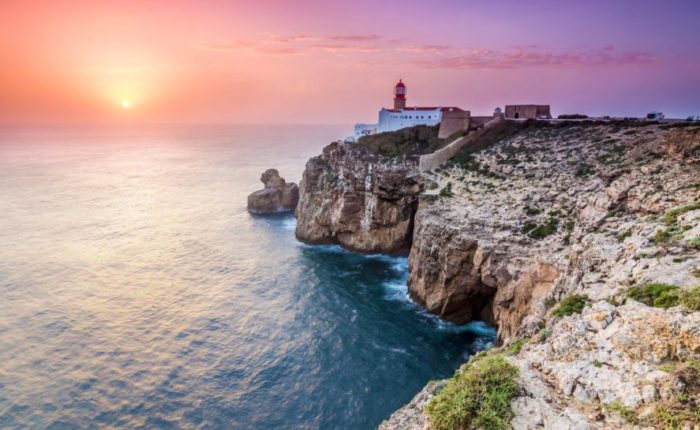 The driver was very nice, he knew a lot about the Park of Nations history.

Really interesting tour. A good way to understand how the city changed over the years.